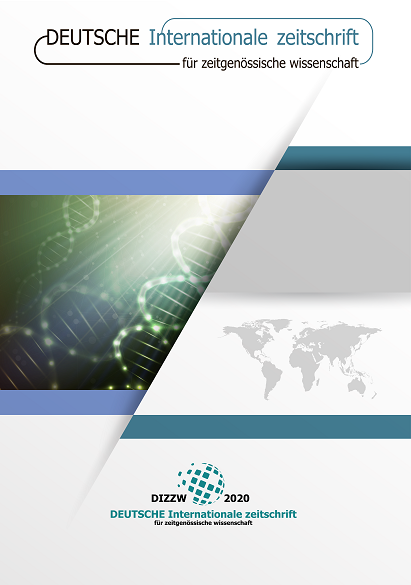 The present situation of anthropology in Russia can be described as a transitional period of looking for the discipline’s distinctive identity. In this process, the important concept of “area” has to be taken into account. Though the term “area studies” has developed in the US, there is an analogue existed in the USSR as well. Both versions of area studies varied in ideological frames and created certain “area-paradigms” through which scholars have approached the world and cultures for a long time. In the United States and the Soviet Union obviously had some differences. However, despite these features and contradicting ideological fundaments, they still were focused on the same problematics embodied in the English concepts of an “area” and Russian concept of a “region” as politically rather than culturally defined entities. This article attempts not only to trace the distinctive features of both paradigms and to make a step towards rethinking of stereotypical colonial image of “areas,” but also to show the common roots of the very concept within Russian and English language anthropology.